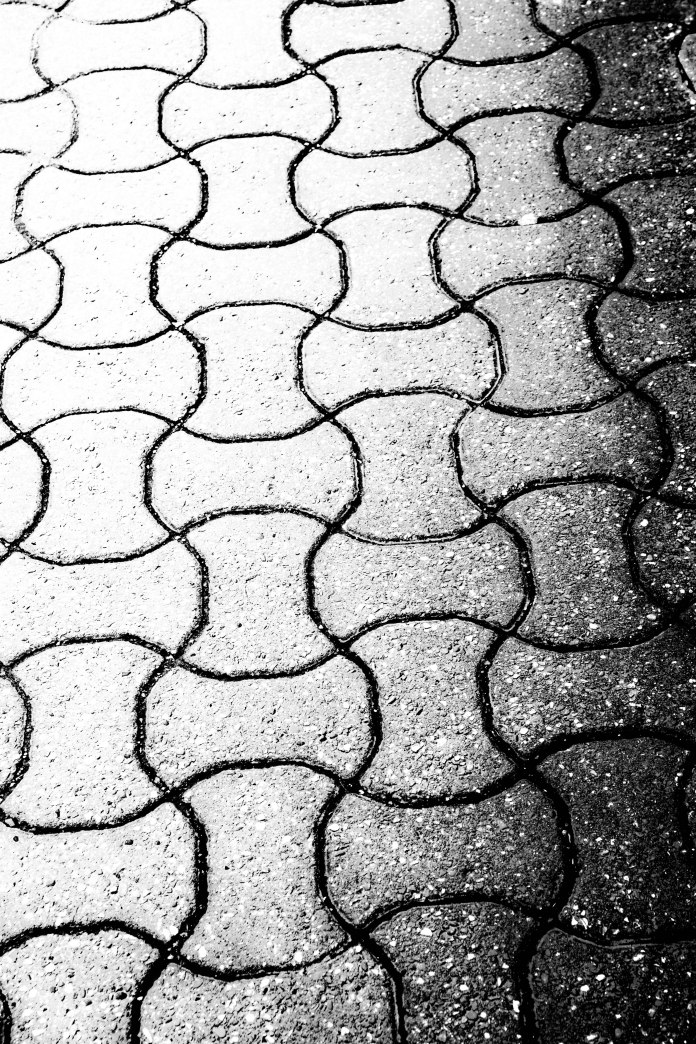 He wanted desperately to pinpoint when it began, the exact moment that he had felt the first tremor. But it hadn’t happened like that, suddenly and revelatory. No it had been slow.
Ever so gradually he became aware of something happening beneath his feet. Slowly he had become more and more attuned until he was able to anticipate when the next tremor would occur and, readying himself for it, he could prepare for the impact.

He sensed that he had always sensed them, subconsciously at first of course, and then consciously. They were buried deep down in the ground – the faintest of flickers, dying torches in the darkest mine shaft. The tremors hadn’t surprised him, hadn’t shocked him and this, in itself, was shocking. And now they were taking their toll and he could no longer stand firm and continue as if nothing was happening. He could no longer pretend