Photo by Vlad Bagacian on Pexels.com

A house without visitor

a life without notice

the invisible among us

silent behind their walls

we think nothing of

in our hour of mirth

trying instead to catch the tailcoats

of that good feeling as long as it lasts.

For some of us, if we are lucky

we never run out

of brightly colored days and regard

for others, life is a jigsaw of incomplete moments

too much spent unnoticed and forgotten

behind structures that do not speak

the words too hard to say.

We are not selfish for wanting to stay

free of sadness, and shrugging it off when seen

though it compounds those many weary souls

alone so often it begins to feel

I used to wonder at their fortitude, why

they continued on, what kept them going

if anyone ever gave them a thought

never imagining I could become myself

their neighbor in isolation.

There is nothing to be done for it

some of us are by our natures and fate

passed over, left behind, forgotten

no pity required, we sustain ourselves

on the very grief felt, sitting at single tables

trying to open our mouth to sustaining.

Sometimes, even breathing is

perhaps, when we die early

for the body responds to sadness

shutting down, closing off

turning out the last light.

I think of childhood and how I should have known

it was a preparation, or a warning, depending

but then I had hope

and now you cut me off

with not so much as a whisper

and I see my own reflection fade

from all memories and all common ground

to become what maybe it always was

before I ever existed, before

time itself, counted down

though loss is not the right word

for you cannot lose what you 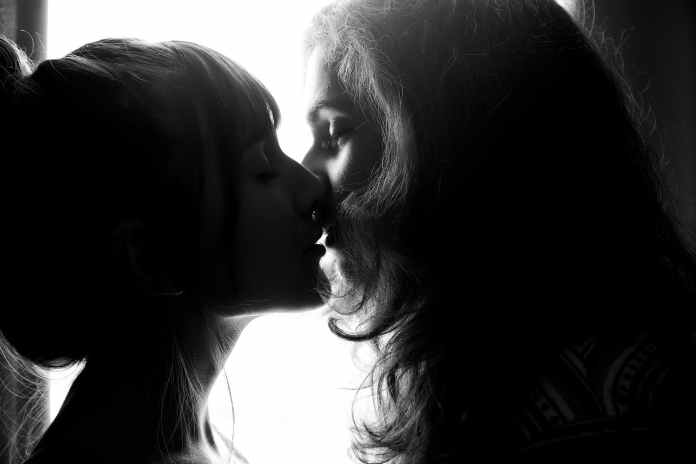 Photo by Fernando Favero on Pexels.com

case we defame / or endanger

this moment / and the next

your arms molded from sand rise and fall

to my perpetuate weave

a miracle each time the pallet of

senses born over with each song

chaff of flax before threading it into life

we make our reality

if leaves covered us, they’d say

Fall never ran out of color

your diminishing form as you lean away

gasping for air and back again into

there are only circles, nothing is

straight lined nor willing to beg for its supper

many years of violence

the thrum and rub of pain is an ever

a kaleidoscope of far away places

we both realized that ache lying

just one layer beneath fevered skin

this enchanted place within me

a mirror of sea water washing over

the hardness I tried to place in armor

in lieu of a heart

your beneficence and the

arch of your neck bent in sleep

a field mouse of russet and dream

I would gather everything holy

pour the past down trilling drain

vanish with you into wings of night

electric center of the other

this is dying and this is living

neither of us can mouth the enchantment

no longer necessary to verbalize motion

as birds gather their passage to dusk

and after everyone is gone

our love shall endure

Jim didn’t know why he had been put in here, in this box. It was ultra-modern, designed to endure, to not lose its shine and sparkle and it hadn’t but it remained a box nonetheless.
It was big, on two levels with a staircase at its centre. He had a bed, a sofa, armchairs and a dining table. There was a kitchen area and all of the appliances were hi-tech, State of the Art.
Everywhere was easy to keep clean, to maintain. Stainless steel surfaces and sturdy but soft vinyl, and hard plastic sheeting. There were pillars and posts, rails and screens. But it remained a box with compartments. It was not a house with rooms.
Jim often imagined that if he were to remove one of the walls and step outside, that if he could look back from afar, it would resemble a set on the stage of a theatre. But of course Jim couldn’t do this, there were no doors or windows, no way out. He didn’t know how he had been put in here, in this box, much less why.
Jim wondered had he been drugged and lain asleep in the bed whilst the box was built around him? Had he been compliant and simply sat in one of the armchairs or sprawled on the sofa watching? It wouldn’t have taken very long, most of the work would already have been done, the wiring and plumbing. It would have been just a matter of connecting everything up and pushing it all together. The last of the workmen lifted out in their harnesses and the same crane used to lower the lid.
The cameras were everywhere. No effort had been made to conceal them. They were big and bulky and noisy, whirring as they swivelled and rotated in order to capture his every movement. Jim performed for the cameras by not performing, by keeping to his routine of cleaning and cooking. By keeping to his exercise regime. By simply sitting quietly in contemplation.
Jim’s memories from before were uneven, scattershot. Mountains and the Internet, the night sky and music, television and the sea. He remembered shopping and the names of particular stores, wandering around a supermarket or a retail outlet, the infinite choice.

The storeroom was situated off the kitchen. There was a heavy steel shutter, sometimes it was locked and he was unable to lift it and sometimes it wasn’t. The storeroom was basically just another box, smaller and on one level.
Always full of everything he needed, food mostly of course. As everything ran out it was instantly replaced. If there was something on the shelves he didn’t want, that he decided he didn’t like, Jim would leave it and eventually it would be replaced with something else. There was another shutter at the far end of the storeroom. Jim had tried to force it but only once, huffing and heaving, but to no avail. 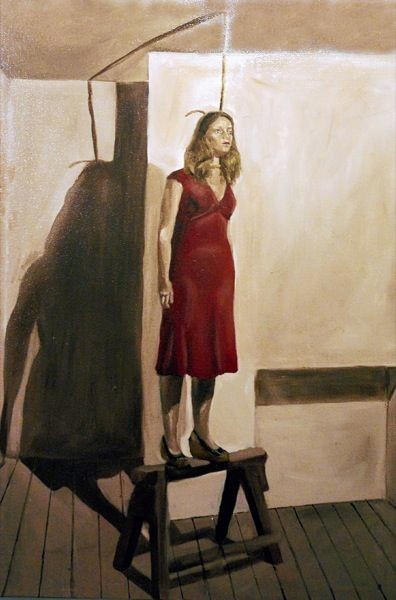 someone trying not to scream

they make a sound that could only be described as an

there has been too much pain for sound

still tears come, when you think there could be no more

behind well constructed facade, beneath masks

the woman with her head in the oven

probably wrote a decent poem before she expired

smoothed her apron down, sent her kids to school

before turning the dial high

her own sounds of anguish and the hiss of gas

a sigh of sighs

false smile and he will think to himself as he departs, she is such a happy

woman always with a nice thing to say and a bright grin, I wish my wife were

close the door, gather the rope, sling it securely

the same woman who turns the dial high

prepares her demise with thoughtfulness

she is tutored at deceiving

watching from ceiling, a woman unravel and be unable to re-knit

she feels in her solar plexus, in her very marrow, the scourge of loss

the idea time assuages pain, is a falsehood

hers is a road that will always be wet with tears

never stop hurting and others can brush off betrayal like lint

in the silence of her house, the clock in the hallway unwound

she feels the walls closing in, the very sky descend

all her madness like balls of yarn, have no where to pretend

she is demented with hurt

voiceless, personless, no-one to reach out to

she was once someone’s baby

she was once someone’s love

did not need to use her own hands in sterile afternoon

now she is dirt and dust and a woman without bones

she is sinking into the soft hiss of gas escaping gratefully

her tinny voice breaking and crackling over distance

for even in death she pretends

and when you come home at 6

the table will be laid, your shirt for tomorrow pressed