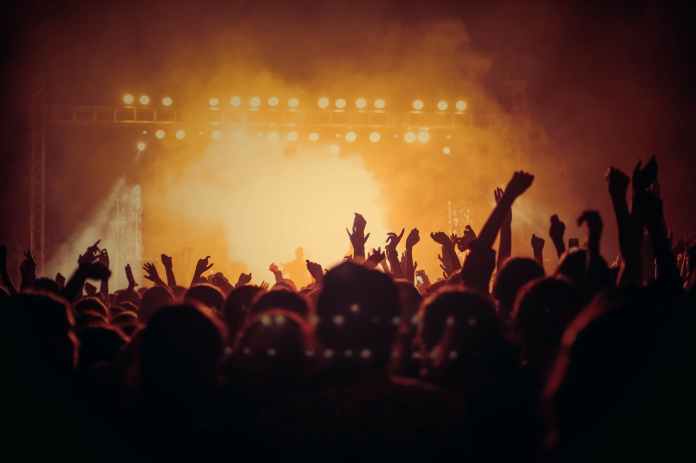 I used to turn down drugs with frequent kiss of teeth from 13 years old when they came in the sticky palms of acne faced kids at parties all twinkly and bold, I said I didn’t need them, my teddy and my hope were salvage enough from any monsters, what need had I of medicated foothold?

In the first year away at University, all full chested with the promise of chances, a sudden breakdown crept up like thick mist across campus lake, unpredicted and blinding like filling your mouth with cement and trying to explain why then

I said yes to you

not the kinds doctors prescribed, we all knew Prozac was bad and Valium worse

people can’t diagnose what they don’t begin to understand and the school doctor liked to look down young girls shirts far more than dispense anything wise, his solution was masturbatory and sometimes a bottle of pills with a Big Parma label he’d forgotten to tear off in his penchant for kick-backs and blow-jobs

but in the sweaty clubs, underneath hot strobe

I swallowed you down little blue pill you

looking almost as sad as me with your down curled mouth

you made me sick, I heaved in a corner, my pulse raced, and then

loved-up entered the room, all false and real and teenager heaven

all those years of feeling bent and misshapen, crowded with pain

a shadow, a flicker, a dying ember of what you thought existed

on the other side of the red velvet curtain

they were just shades of light against temporal darkness

luxuriate in a pretend world like you did as a kid

they told us afterwards drugs were bad and kids who

use end up multiplying the error over and over again

needing an end to grief so bad

it got me through the first year and afterwards